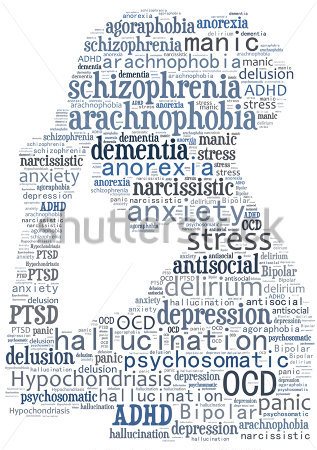 There are many different conditions that are recognized as mental health disorders.
The more common types include: 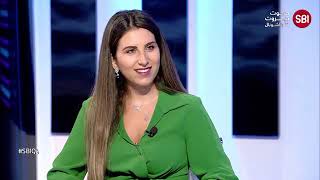